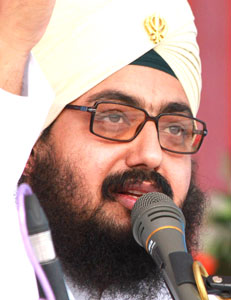 Gurdwara Parmeshar dwar is a beautiful Sikh Temple situated at Patiala Sangrur highway. Bhai Ranjit Singh khalsa Dhadhrianwale built this amazing sikh temple. Formerly known as Sant Baba Ranjit Singh Dhadrianwale, announced to be called as Bhai Ranjit Singh instead of Sant Ranjit Singh. His preachings have taken an all new pace after brutal attack in May2016. He says As Guru Sahib has saved me in this brutal attack, it is my duty to devote my life to spread Gurus true Message to the world in full dedication.

Read More In the following section, you can get all the details for his upcoming and previous Gurmat Samagams and Kirtan Diwans. 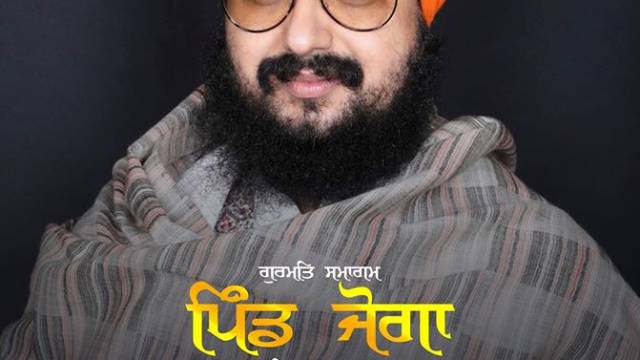 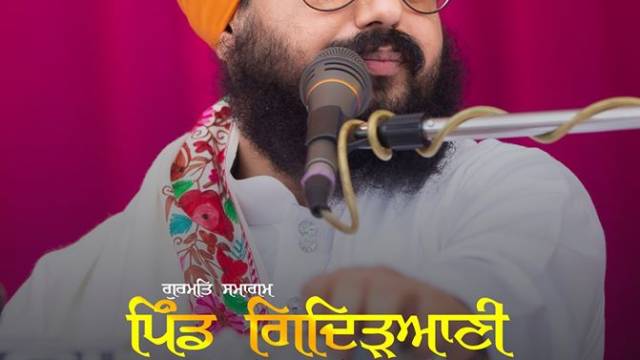 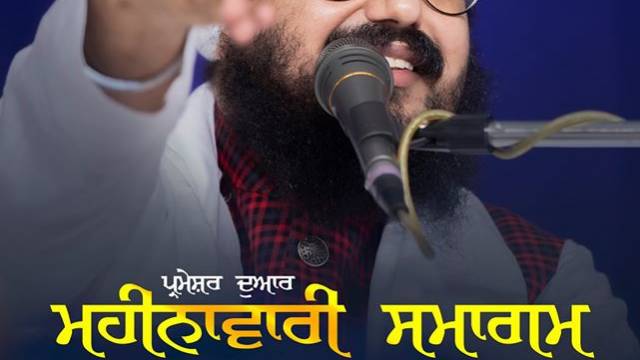 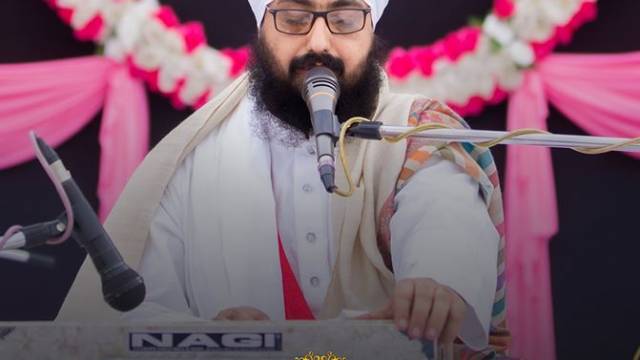 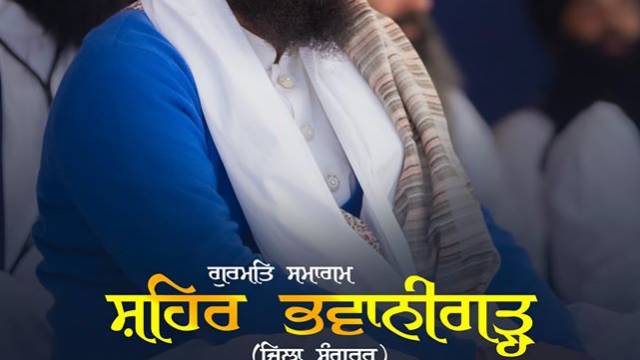 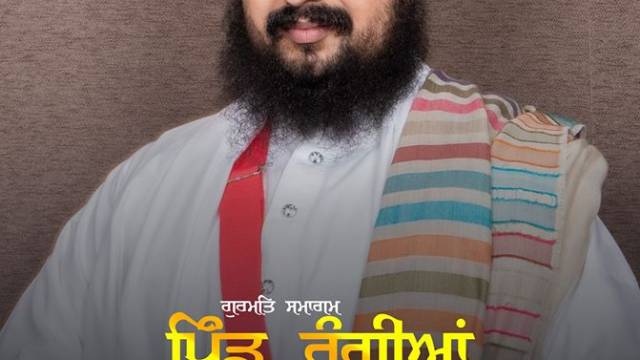 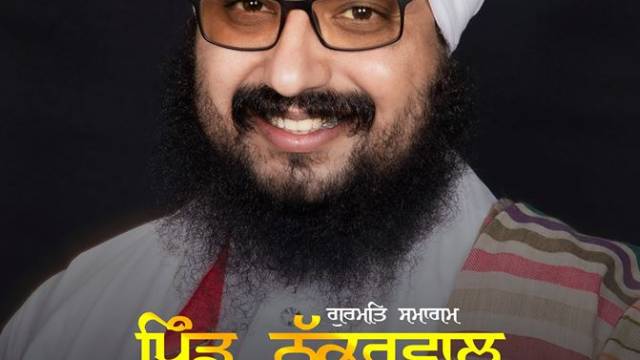 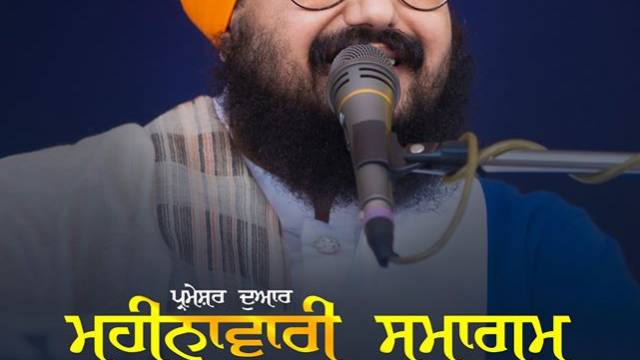 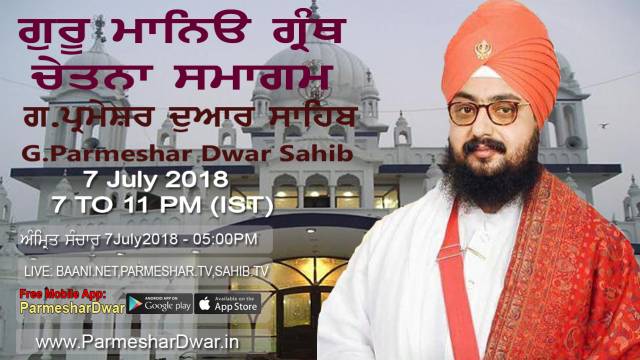